Of Boxes and Labels

Blog By Swaha Sahoo Under Parag Reads On 27 November 2020

Flyaway Boy is a story about a boy who doesn’t fit in – not in his school, among friends and sometimes even struggles to feel part of his family. As the author Jane De Suza writes, everyone lives in boxes. And Kabir saw those boxes – his sister Kavni lived in a neat little box with labels of ‘Class Topper’ and ‘perfect’ and ‘hope of the family’. Other kids in the school had labels of ‘dude’ and ‘champ’ or ‘pretty’. Some people had ‘angry’ and ‘grumpy’ as labels.

And Kabir? Kabir had been boxed too. And his box wouldn’t fit in with all the other boxes, making him the odd one out.

The opening chapter of Flyaway Boy caught my attention. The language is lyrical, fresh and layered with subtle humour. It is also gentle as it builds Kabir’s character and talks about the stereotypes that don’t let children be different from what is acceptable. Kabir’s wild imagination is a big problem and his ability to see beyond the jaded, to make lines run out of the Math book and turn every incident into a story gets him into trouble.

His hard working middle class parents don’t know what to do. They have a daughter who is class topper. And a son who is the reason for dragging them to school often with complaints about his ‘odd’ behavior. They struggle to understand why he cannot be more like normal kids. Or as the author says:

One incident in school leaves Kabir feeling miserable, small and broken. And unable to take any more Kabir disappears. Then begins the hunt for Kabir. Even with the disappearance the author keeps her writing light, engaging the reader with options about why Kabir disappeared. The police are brought in and the entire town gets involved. The media has a field day and De Souza brings in the media circus that happens around any such big incident in a small town.

She reflects on human behavior and the current status of society in a subtle manner when all suspicion falls on a newcomer to the town, a stranger that the town does not know. “What’s stranger than a stranger who isn’t like us?” she asks. And forces to reader to stop and reflect about our discomfort with anything different, new and that which does not fit into a box or comes with a pre-defined label.

The story takes us through the emotions of each character who has played a part in Kabir’s life and their emotions — guilt, grief, confusion, and for some, yearning for another chance to make things right with Kabir, to give space to his imagination and not force him to be labelled.

When Kabir returns, the police want an explanation of his disappearance and what he did for the four days he was missing. Each character, including his friends, sister, teachers and parents come up with a fantastical explanation for Kabir’s disappearance. The explanations are as wild as Kabir’s imagination. The story concludes by showing the change in people’s perception about Kabir, their acceptance that they were wrong in labelling him. With the spotlight on him, Kabir is happy and thrilled to see acceptance of his imagination and himself.

I was a little disappointed with the ending. Till the time Kabir came back the writing kept me hooked and I was expecting the story to go to another level. Perhaps the resolution was too fantastical, with each and every character being able to imagine and appreciate the boy they had failed. Nevertheless, I would recommend Flyaway Boy for the quality of writing and the author’s ability to talk about this important topic with lightness and humour. This is also a story that should be read by parents, teachers and librarians, to shake and reimagine the labels we have created and tied ourselves and kids to. 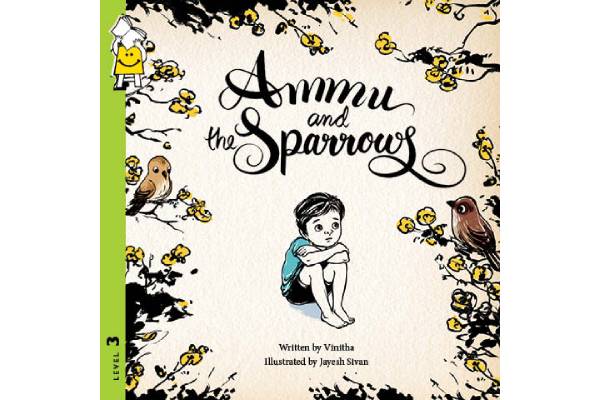 Gone are the days when children’s literature refrained from touching upon serious issues, painting instead a rosy picture of vibrant blooms… 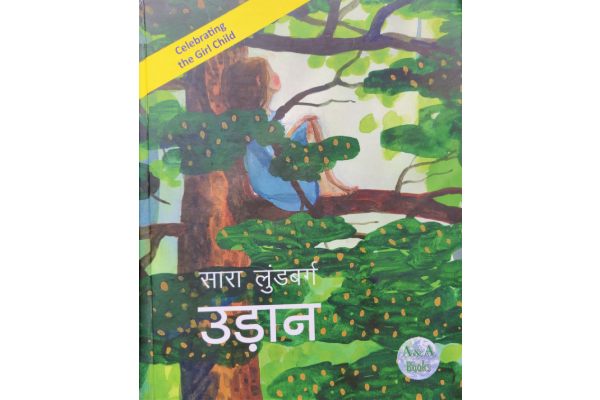