Blog By Monica Khanna Under Parag Reads On 15 January 2021

Gone are the days when children’s literature refrained from touching upon serious issues, painting instead a rosy picture of vibrant blooms in a world that seemed to exist without any blemishes; where there was a clear and simplistic distinction between good and evil, with good always emerging victorious in the end, and the evil forces being punished for their sins.

Children’s literature today reflects the complexities of life in shades of grey, and addresses real issues that children are forced to confront – from bullying to inclusion to death, and even divorce. Vinitha R’s recently released book ‘Ammu and the Sparrows’, beautifully illustrated by Jayesh Sivan, and published by Pratham Books, subtly expresses the feelings of a child dealing with the divorce of his parents.

“Divorce is painful, and never easy for anyone, least of all for children who are unable to express what they feel in words,” says Vinitha. It is their speechlessness that Vinitha tries to embody in her story. Firmly believing that storytelling can act as therapy, Vinitha claims that stories are not merely starting points for a conversation, but also serve to instil a feeling of optimism. Children are resilient and have the capability to bounce back with greater positivity. No matter what is thrown at them, they continue to hold on to a glimmer of hope and live in the present.

The story begins with Ammu waiting for his ‘Amma’ and ‘Accha’ who do not come. He is also waiting for sparrows, “the little brown birds” who have not turned up, despite the variety of food that has been laid out to tempt them. “Do you miss them?” his grandma Ammamma asks, referring simultaneously to the sparrows as well as Ammu’s parents. Even as Ammu replies in the negative, Ammamma knows his heart, and explains to him that they must be busy. And then the sparrows come back, bringing with them a ray of hope and joy, filling Ammu’s indomitable spirit with inexplicable ecstasy

The story makes only one fleeting reference to the divorce, when Ammamma tells Ammu that the decision in court is still pending and will take time. The reference, however, is not explicit or overt, and may easily be missed by a not-so-observant reader. And therein lies the eloquence of the book. It does not dramatize the issue nor delve into it at length. It relies instead on the multiple layers through which the story is told, leaving the reader the choice to unfold the layers at his or her own discretion, and weave a web around the thread that he or she chooses to pursue. The ending of the story too is open ended, with the only closure being that of hope for a better, happier tomorrow.

The illustrations, space and muted use of colours complement the mood of the story. Unlike most children’s books which thrive on bright, vibrant hues, ‘Ammu and the Sparrows’ moves from black and white to earthy browns, with a mere dash of yellow and blue.

Reasonably priced and translated into five languages ensures vast accessibility of the book, breaking class and language barriers. Having spent two decades writing for children on fascinating and varied subjects, Vinitha has now ventured into writing fiction and semi-fiction for a larger adult audience. Given her exceptional storytelling skills, there is no doubt that an exploration of a new genre will give birth to more readers who can soak in a glimpse of the world from her unique perspective. 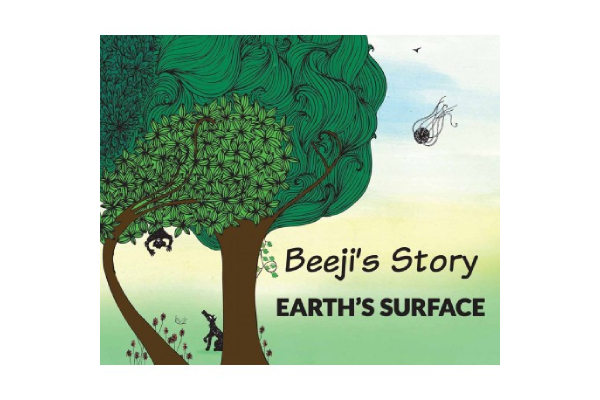 A Move to Enrich Kannada Literature for Children

Children’s literature is and has always been instrumental in bringing change in society. This perception is a fruitful outcome of my professional experience as a teacher…’ 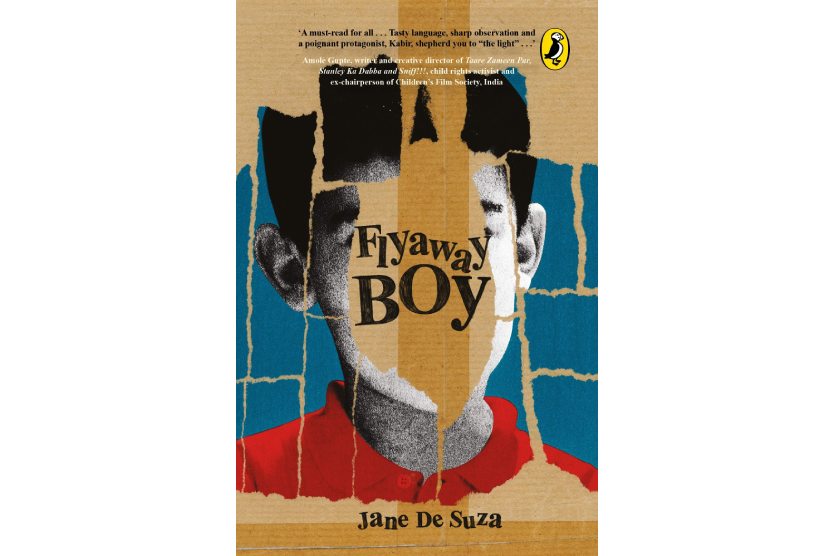 Of Boxes and Labels

Flyaway Boy is a story about a boy who doesn’t fit in – not in his school, among friends and sometimes even struggles to feel part of his family. As the author Jane De Suza writes, everyone lives in boxes. And Kabir saw those boxes…