A Gentle Story with a Powerful Message

Blog By Swaha Sahoo Under Parag Reads On 03 January 2020

Khaled Hosseini is one of my favourite authors and when I chanced upon a book by him for children/young readers I was excited. Sea Prayer is written lyrically, flowing with love, longing and loss. It captures the plight of a father trying to protect his son at a time of war even as he reminisces about a world he grew up in – full of live, colour and happy memories; a world that his son experienced as a toddler but does not remember.

“I wish you hadn’t been so young. You wouldn’t have forgotten the farmhouse, the soot on its stone walls…” In his quintessential style, Hosseini recreates a world no longer there, the world of his youth and happy memories of time spent with family in the fields and going on long walks. But the memory has become distant, with protest, siege and war overtaking a country.

“But that life, that time, seems like a dream now, even to me, like some long-dissolved rumour.”

The sparse text and the visual narrative put the focus on the refugee crisis in the world today with millions fleeing war and authoritarian regimes for a better life. As a reader I was trying to place the story in a geographic location. But it could be any country torn by strife and war, anywhere on this planet. Instead of happy memories the narrator’s son has experienced death, homelessness and grief. In search of a new home both father and son join thousands of refugees waiting on a nameless sea shore (it could be a shore in any country), waiting for safe passage.

The narrator is aware that no country wants refugees. He is fearful of their future and what it has in store for his son. He also realizes that he is powerless to protect his son.

“I have heard it said we are the uninvited. We are the unwelcome. We should take our misfortune elsewhere.”

The illustrations are gentle and powerful at the same time. While Hosseini’s writing speaks for itself, the illustrations take the book to another level, bringing alive the emotions and memory with soft water colour stokes. Whether it is green field “blown through with wild flowers” or “the sky spitting bombs”, illustrator Dan Williams evokes something universal.

In the postscript we come to know that Sea Prayer is inspired by the story of a 3-year old Syrian refugee boy who lost his life at sea. It is an important book that all starting with young readers should read – age no bar. 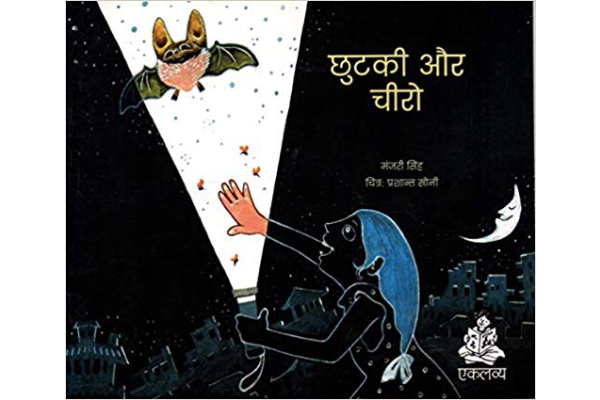 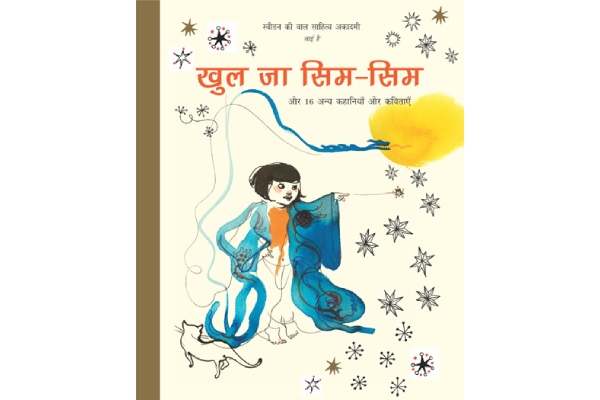